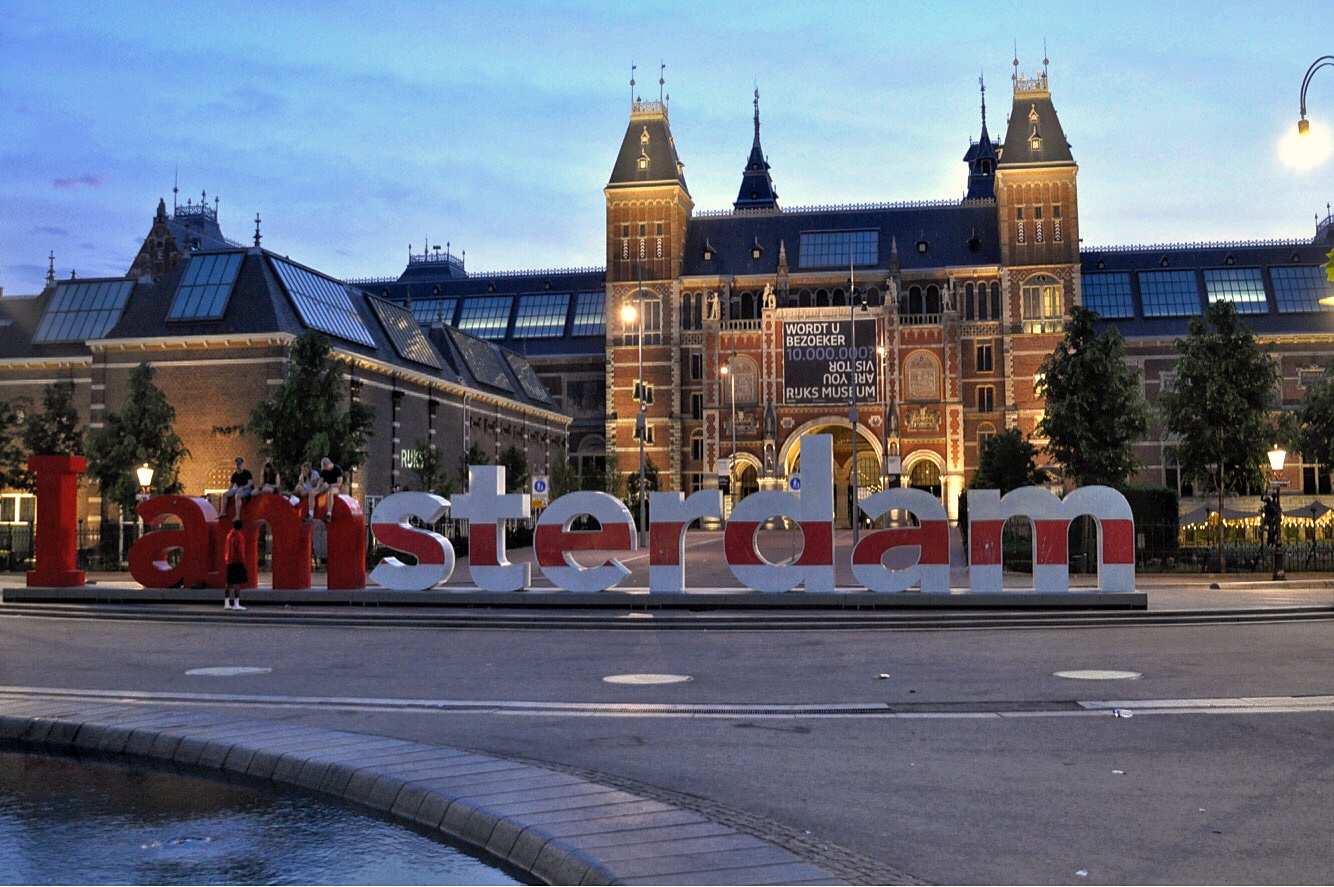 There is nothing about Europe, that I don’t like. I’m crazy about Europe and I always feel I don’t get enough. This year when we decided to spend 4 days in Netherlands, I was ecstatic. I did have some reservations about Amsterdam considering its reputations on sex and drugs (since we were traveling with kids).., but I put my apprehensions aside and delved right into it.

I have nothing to complain about and in fact, I’m planning to do Amsterdam once again – soon.  Loved the vibe of that city – young and bohemian and trust me, you can smell the amazing coffee in the air.

I could not get over the architecture! 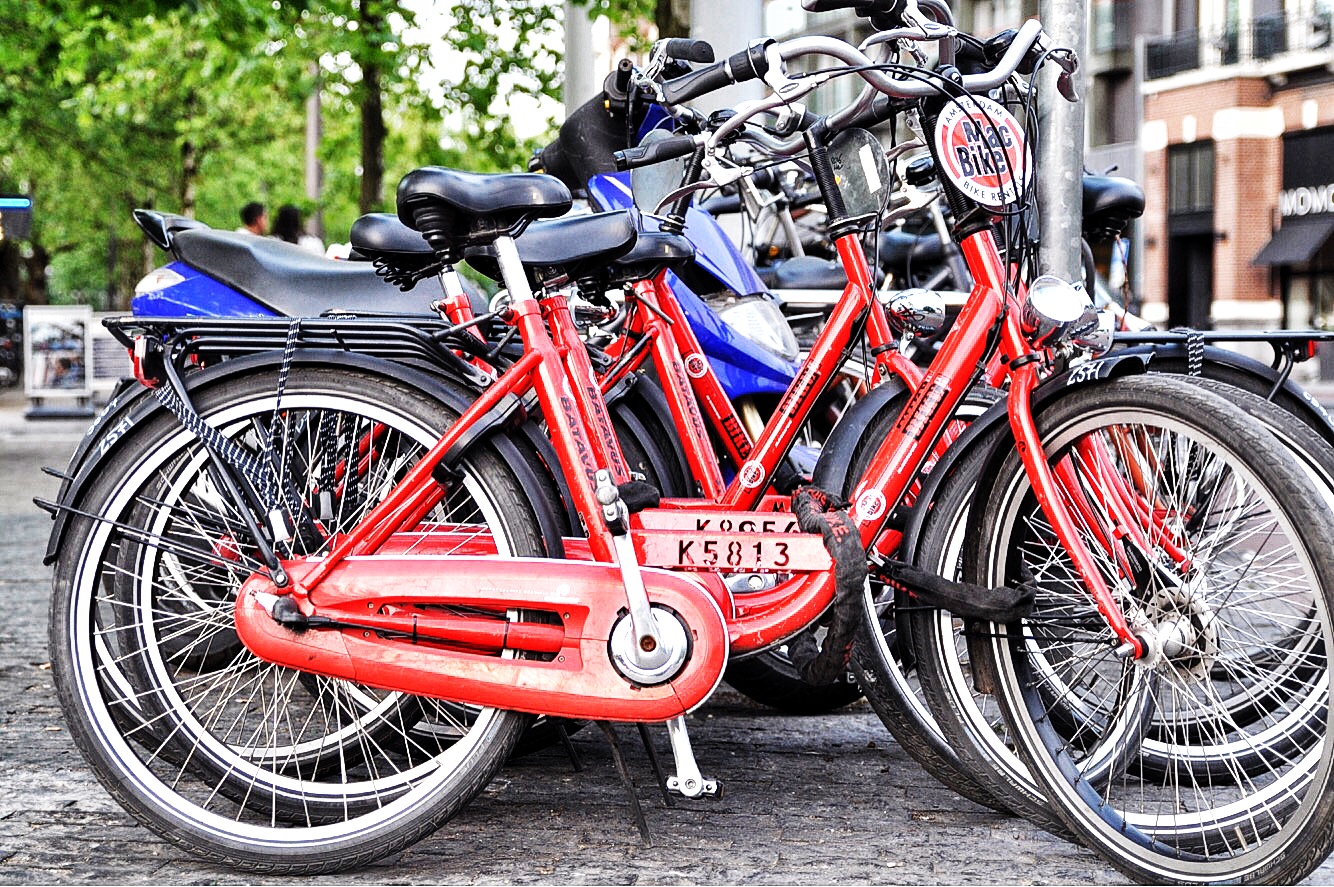 I felt at home.

And everything about Amsterdam is so cozy and so comforting and so very gezellig . You have to be there to experience it…, Like the rest of Europe, there is a sense of time stopping…, all you want to do is just leave everything behind and soak in the present.

Our hotel was right next to Vondel Park and within walking distance to Museumplein. So, day one was spent exploring the nearby areas walking around, eating ice cream and enjoying the street-side performers.

I saved my energy for the Van Gogh Museum for the next day as it was the top thing to do on my list. 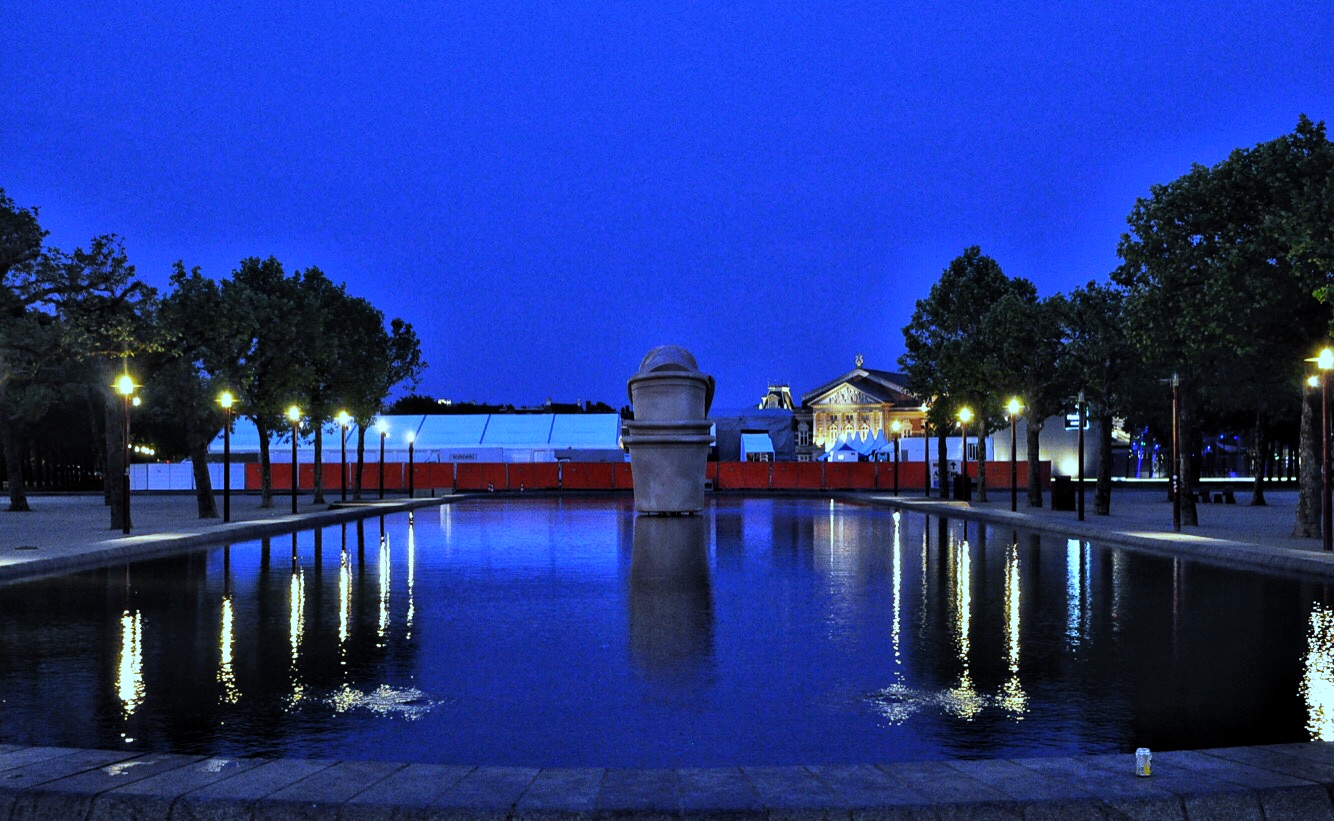 The pond in front of the Rijksmuseum. Took the above picture at 3 am in the morning. I had to wake up early and walk there to get a few shots before it gets crowded by tourists. 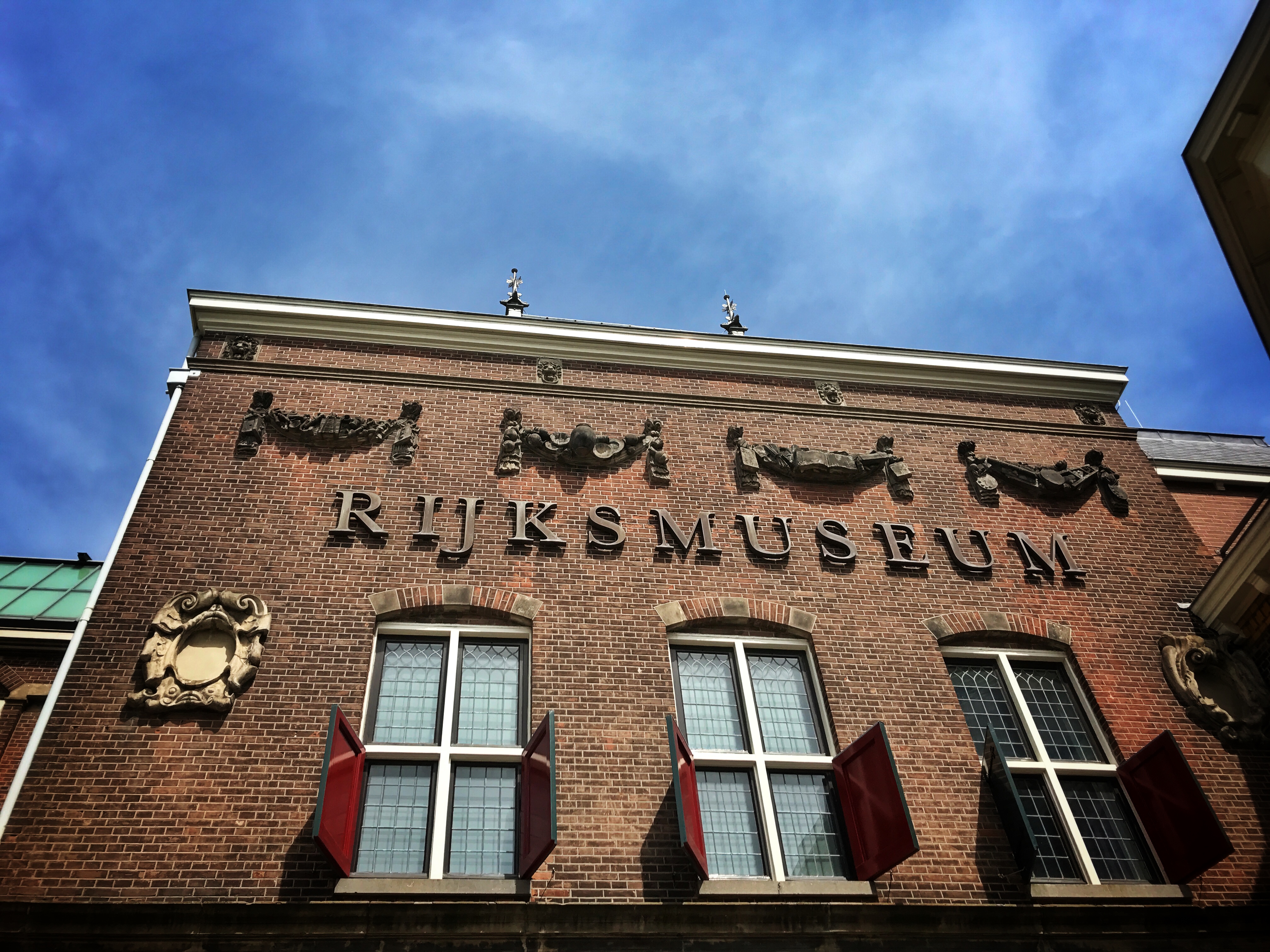 That’s the Rijksmuseum, famous for Rembrandt’s piece, “The Nightwatch”. If you are time constrained, just see “The Nightwatch” and it will be worth your money. No Kidding. 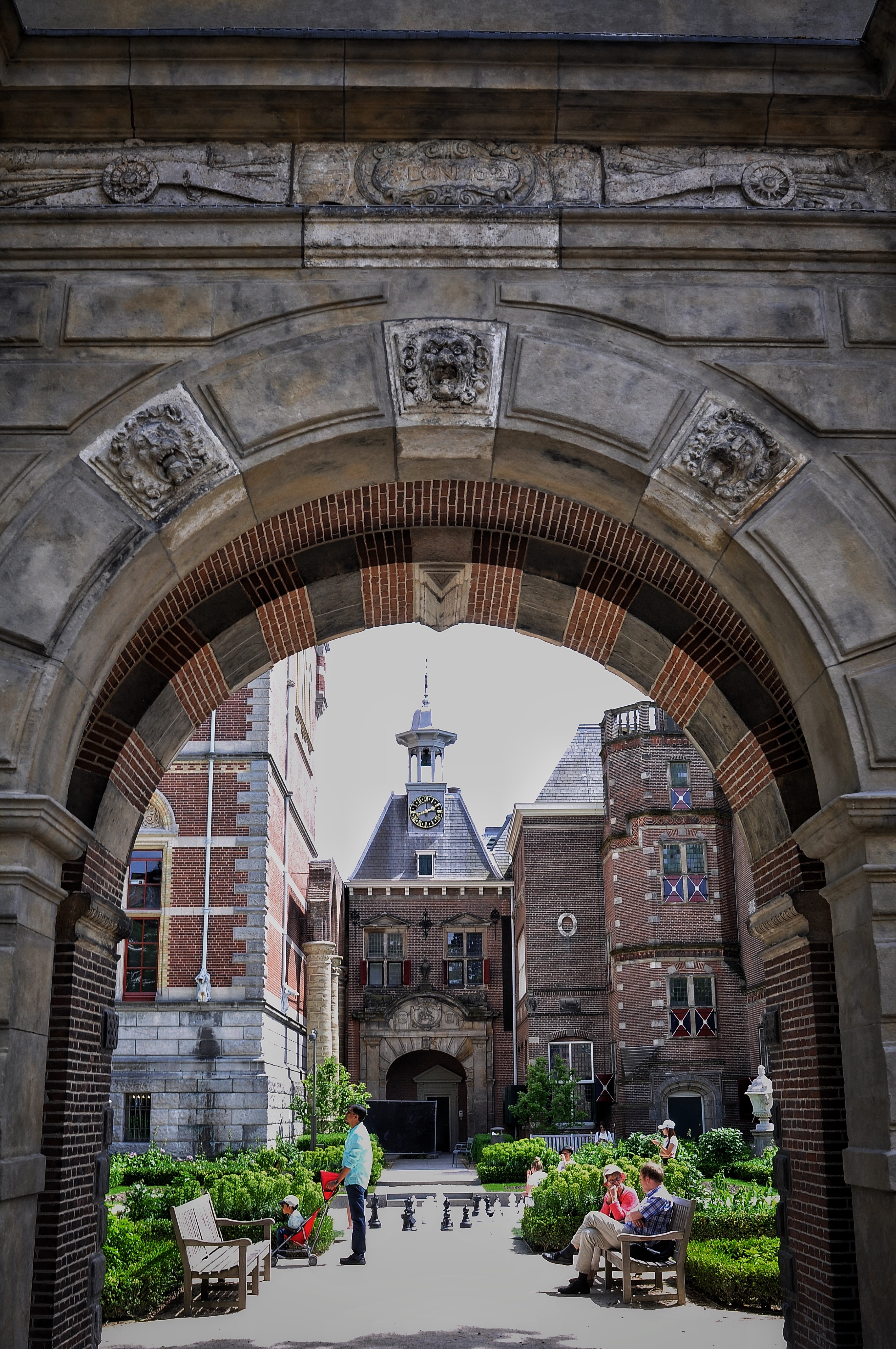 The Rijksmuseum. I find something very alluring about arches. 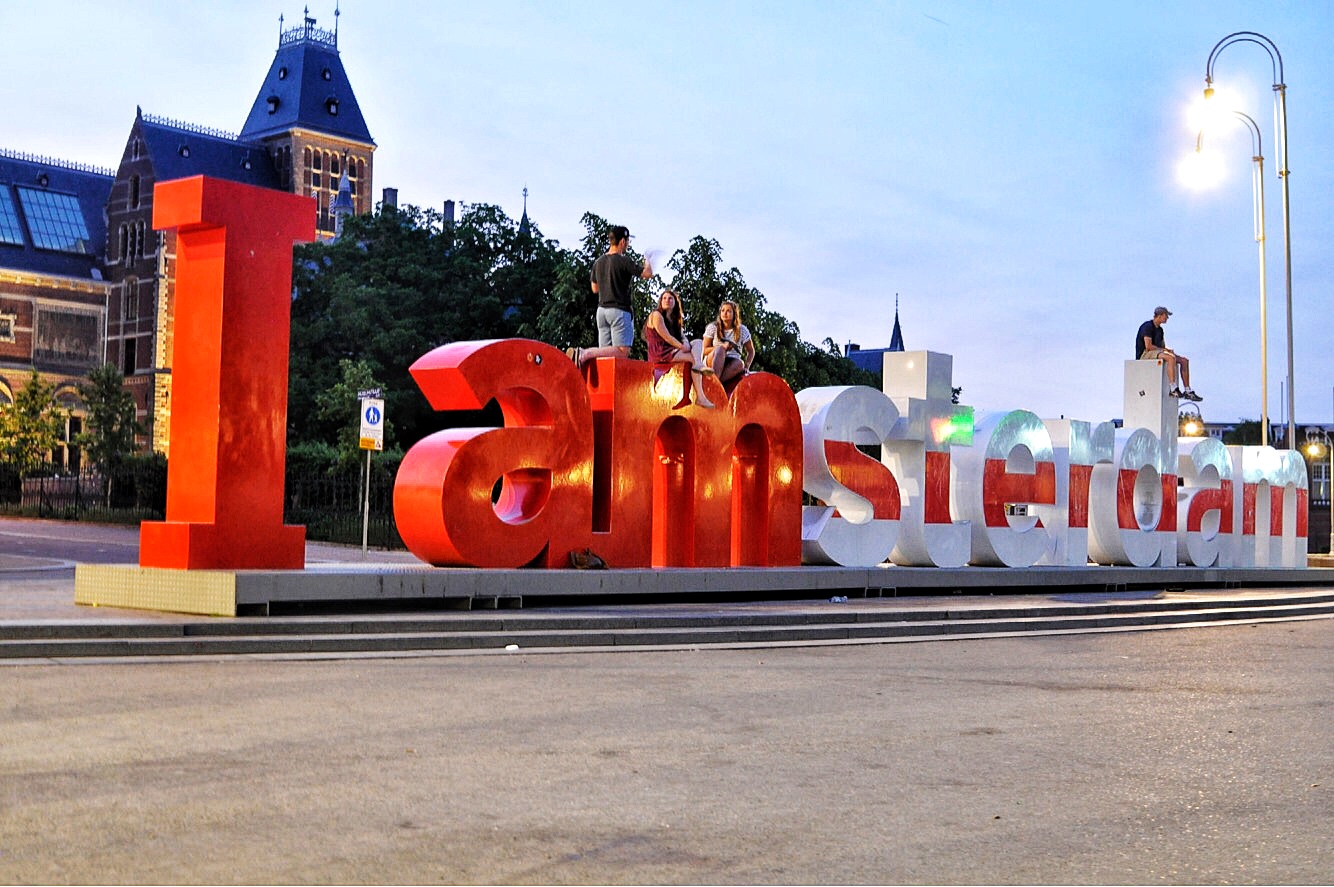 Again, this shot was taken at very early in the morning. You see a few teenagers there? They were nice and we chatted up with them and took a few pictures of them as well. They were from SFO. 🙂

I spent almost 4 hours at the Van Gogh’s and particularly liked two of his paintings. The one above here is the – The Yellow House. And there was one more called – The Blue Dress. I’m sure Van Gogh was obsessed with yellow and blue like me. 🙂

After, I explored the Van Gogh.., I strolled right into the House Of Bols. It has to be my third favorite museum in Amsterdam. The best part is, right after the tour.., you can sample some awesome cocktails at their bar. Founded by Lucas Bols, the museum is a winner of the Dutch Design Award for the Best Exhibit & Experience. If you love your cocktails, this place is definitely a must-visit.

There are four halls challenging you on your knowledge of taste and aroma.

HALL OF TASTE, DISTILLERY ROOM, GENEVER ROOM and then finally my favorite SHAKE YOUR OWN COCKTAIL 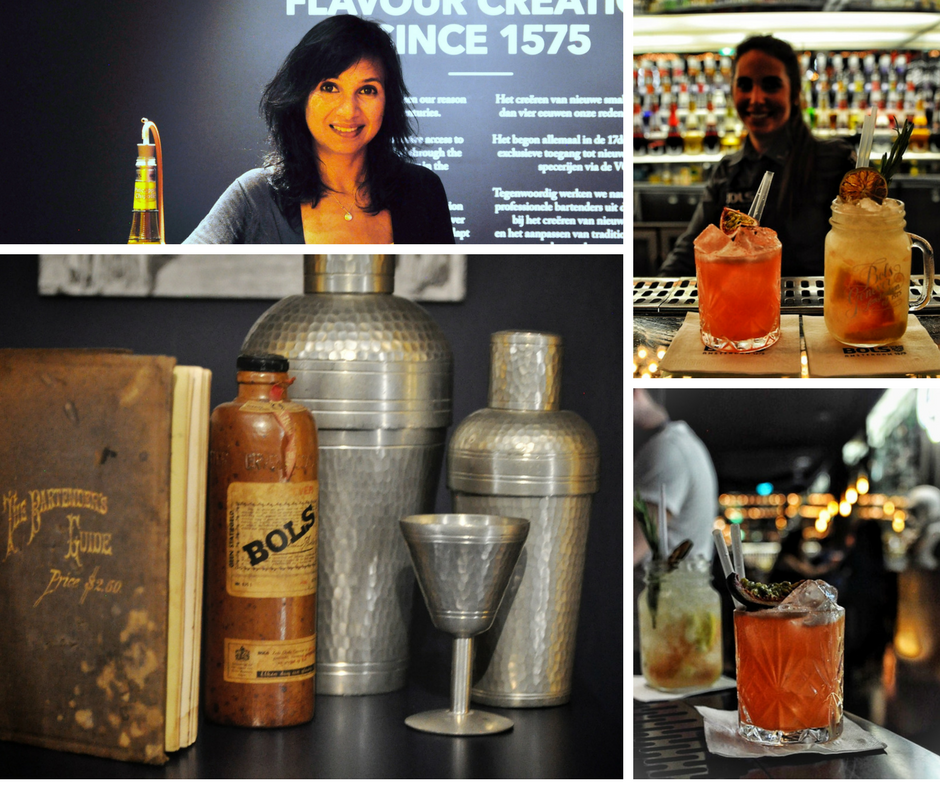 Amsterdam and the Canals – Venice of the North

Amsterdam, the capital of the Netherlands, has more than one hundred kilometers of canals, about 90 islands, and 1,500 bridges. The canals were dug in the 17th century during the Dutch Golden Age.

These are a few pictures that I took while walking the length and breadth of Amsterdam. A few were also taken from the boat while I was on my canal cruise. 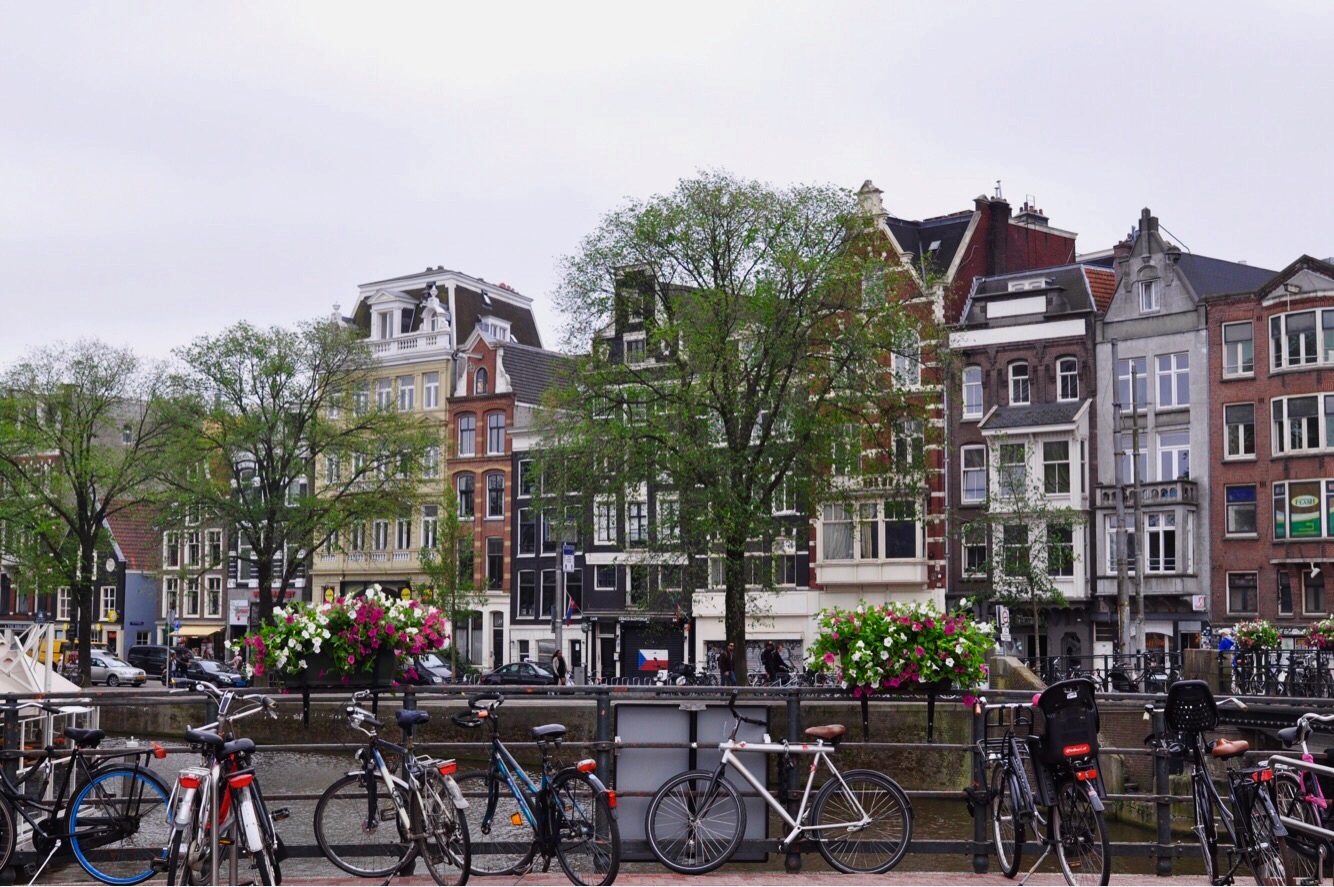 You see a plethora of bikes everywhere. It’s a very unique Dutch thing. And, Amsterdam is probably the most bicycle-friendly city in the world. 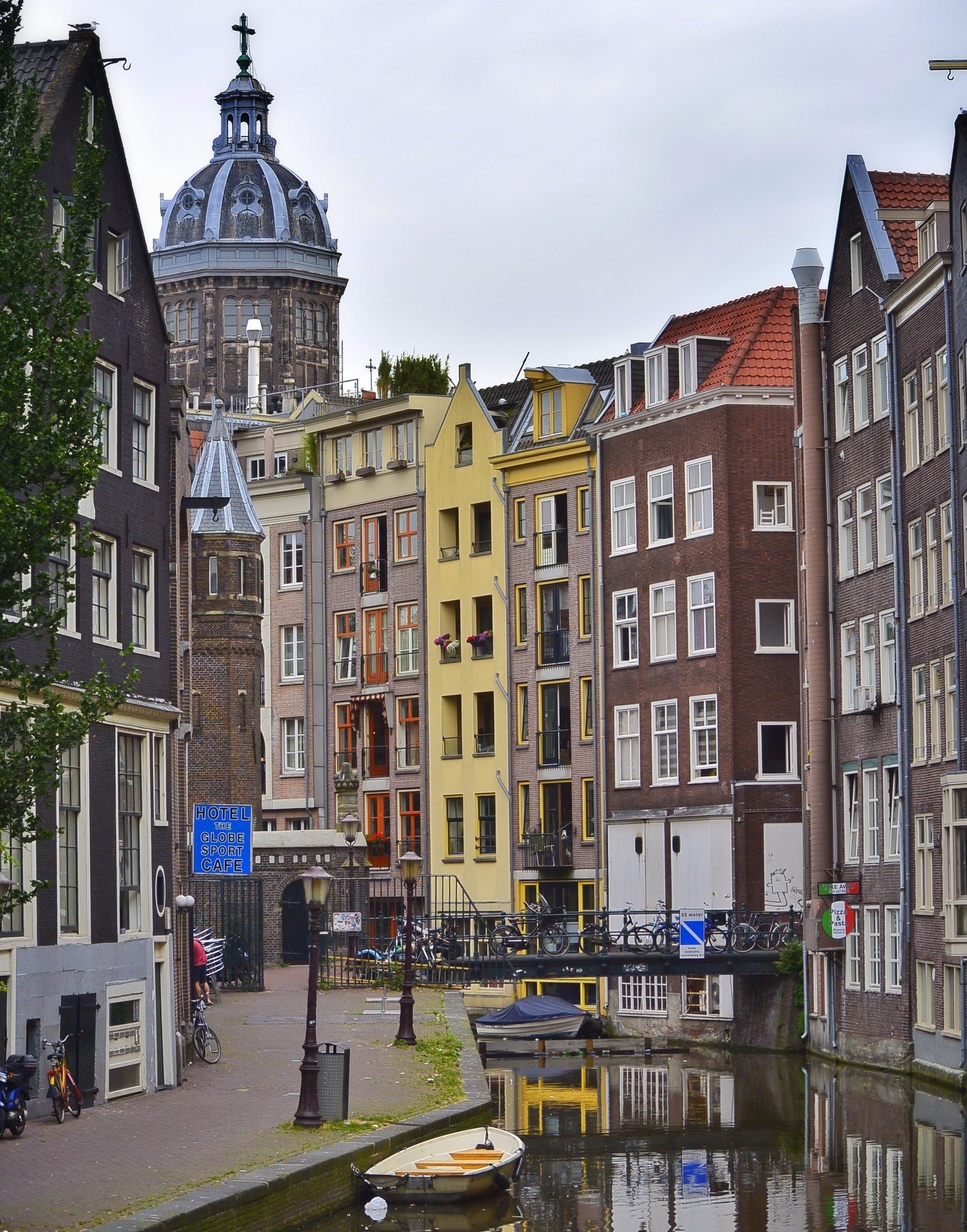 The West Church –  Westerkerk is the most famous church of Amsterdam built in the 16th century. Rembrandt was buried outside the church (he was later reinterred inside the church). 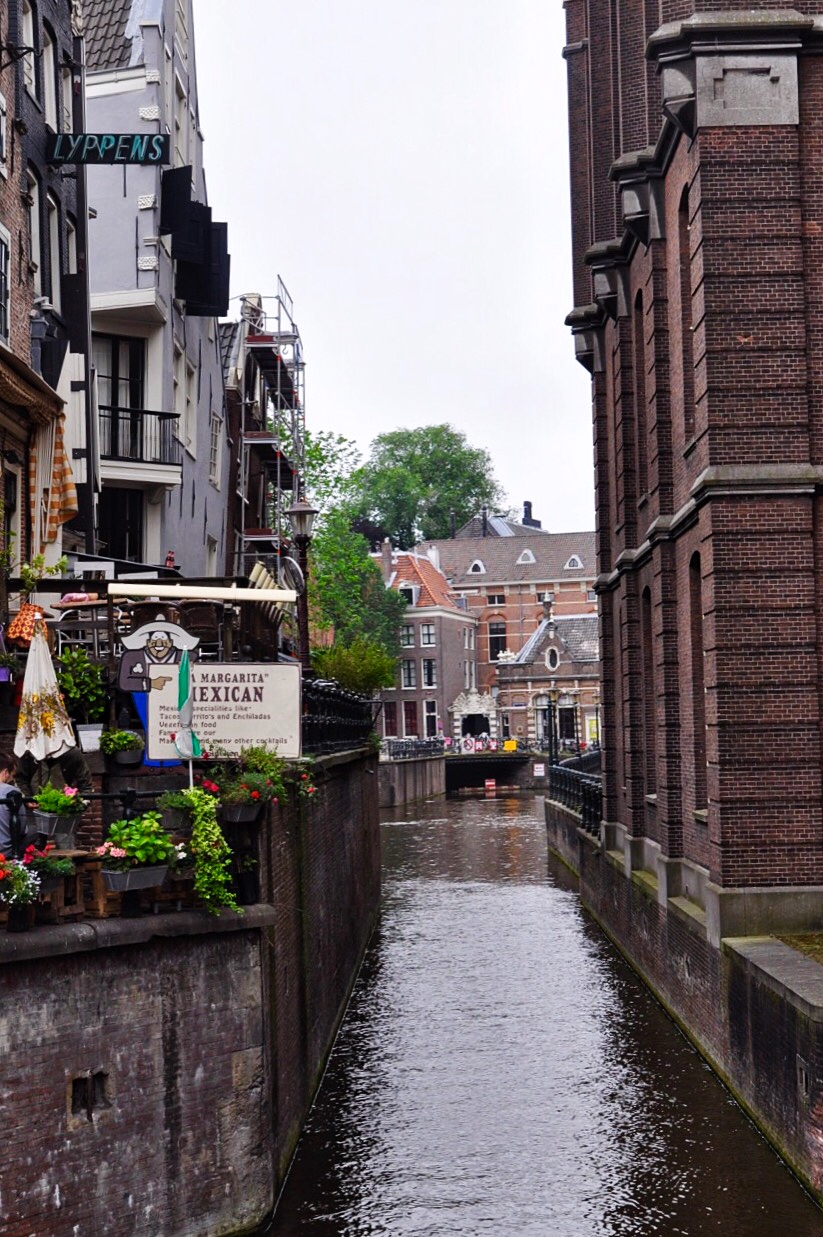 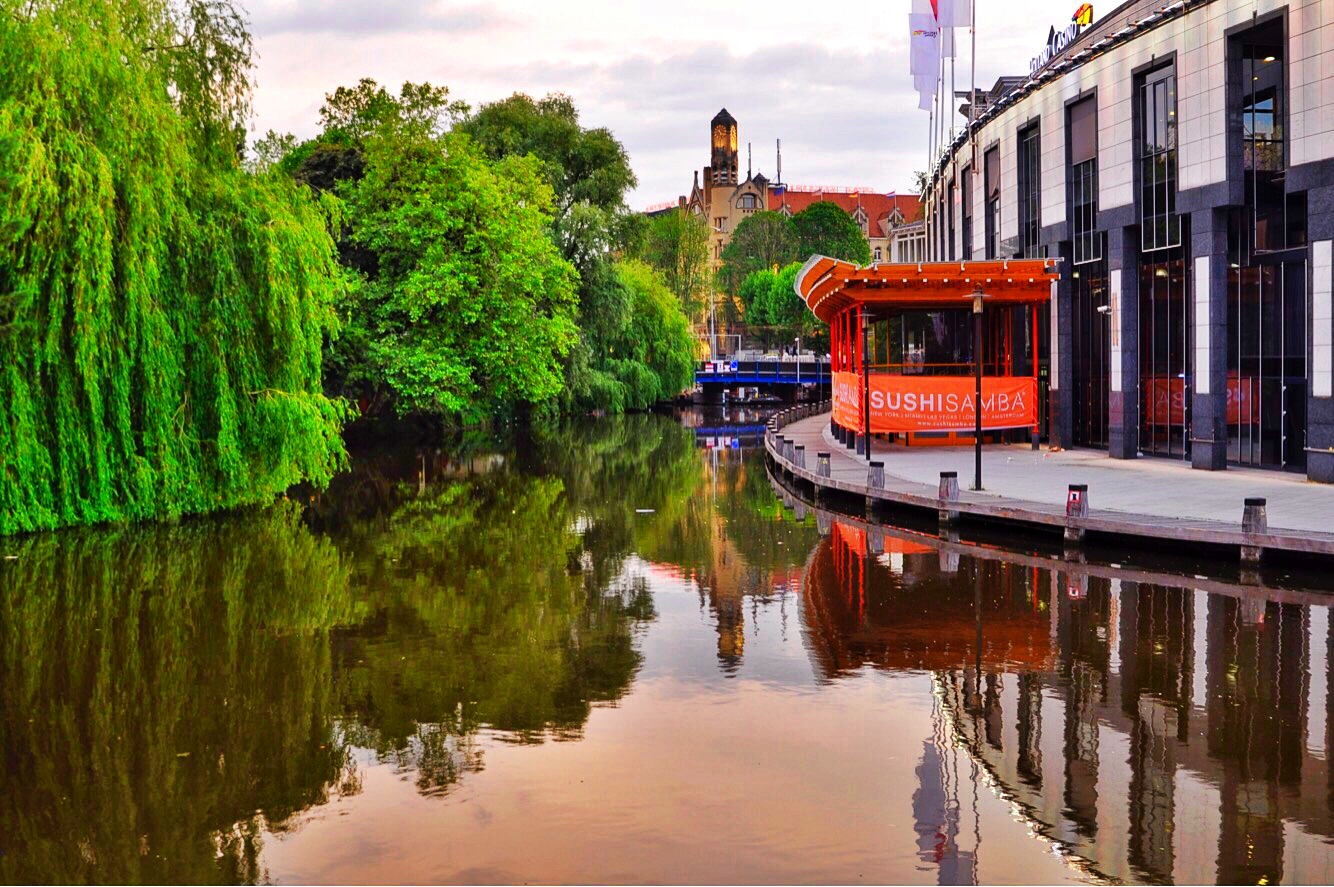 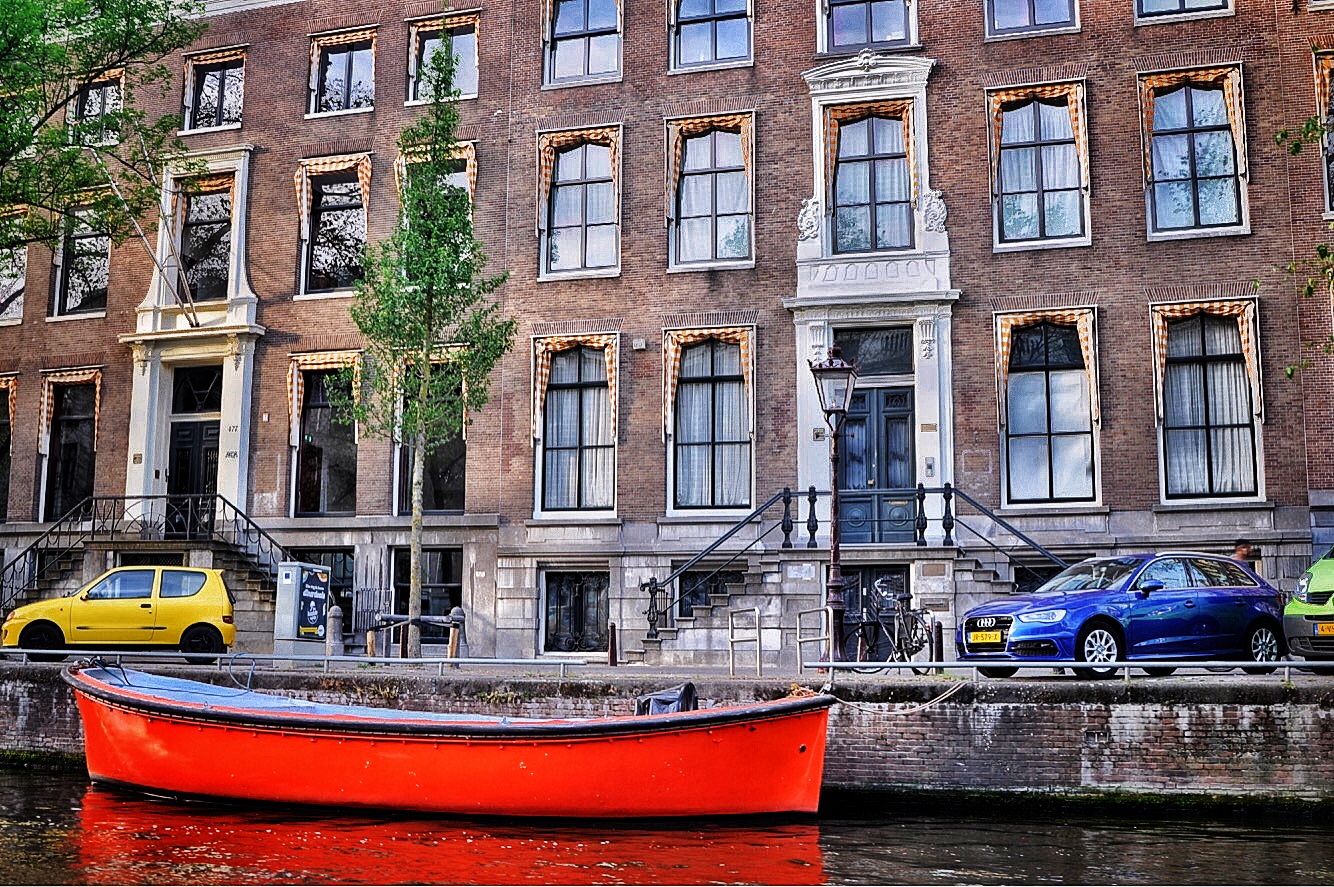 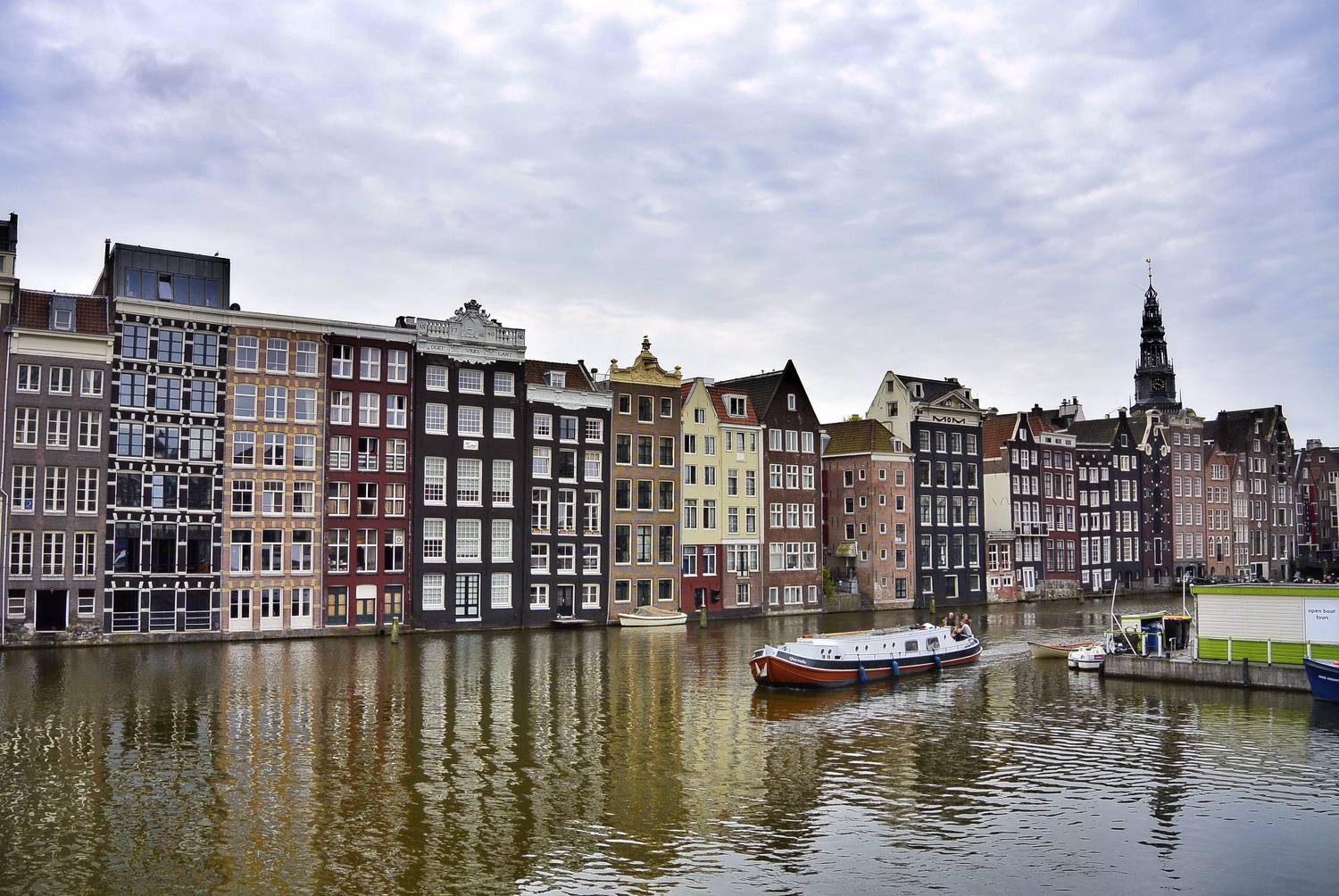 Rows and rows of historic canal house alongside the canal. 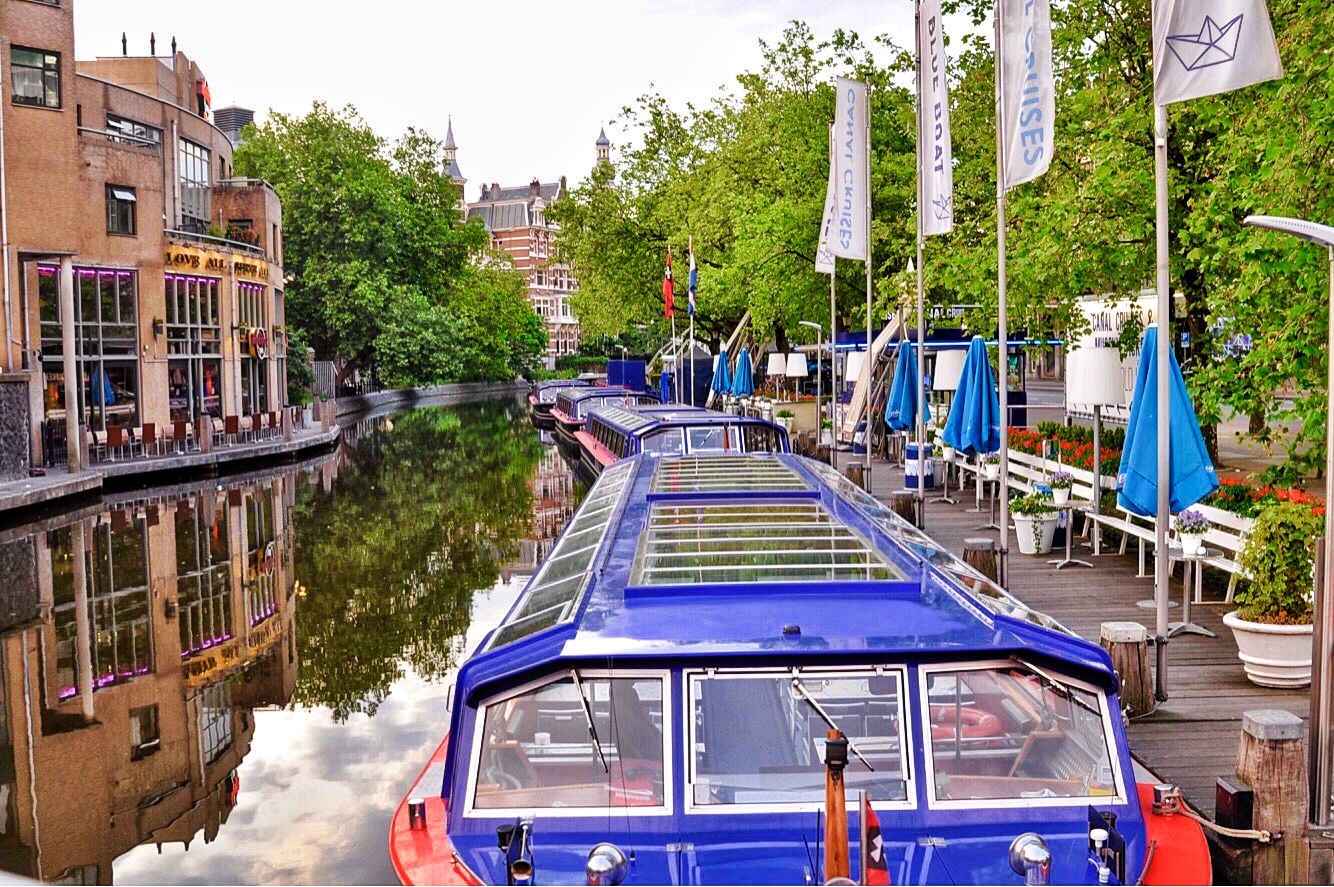 Our boat. We were served wine when we got on board and cruise lasted 2 hours. It was beautiful.

The Royal Palace – or, Koninklijk Paleis dates back to 1648 and was home to Louis Napoleon — brother of French Emperor Napoleon. There are about 2,000 pieces of well-preserved Empire-style furniture – wooden and upholstered, bronze chandeliers and original wall hangings left behind by Louis Napoleon.

Today, the Royal Palace is used for state visits, the Dutch Royal House’s New Year receptions, and other official functions. 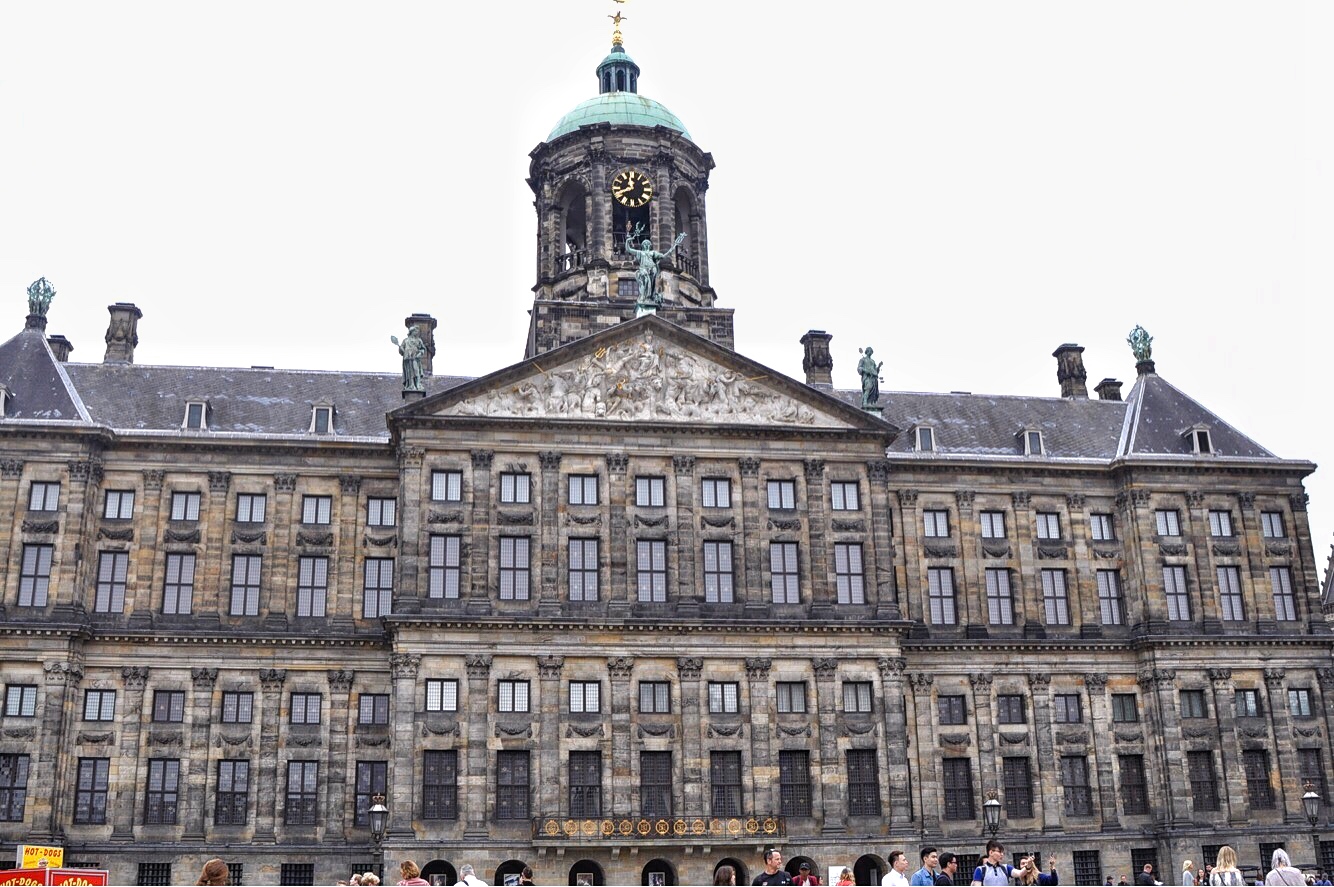 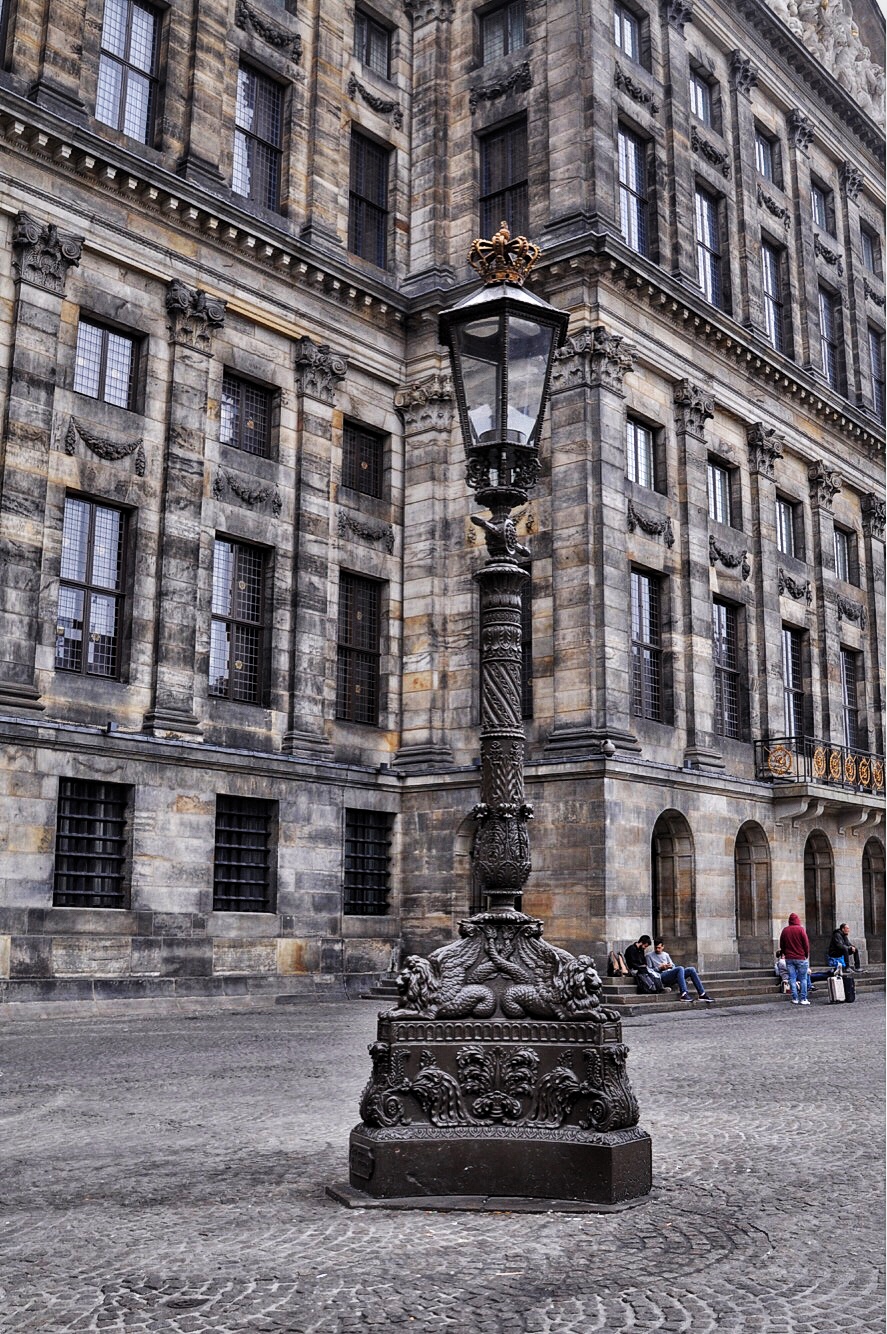 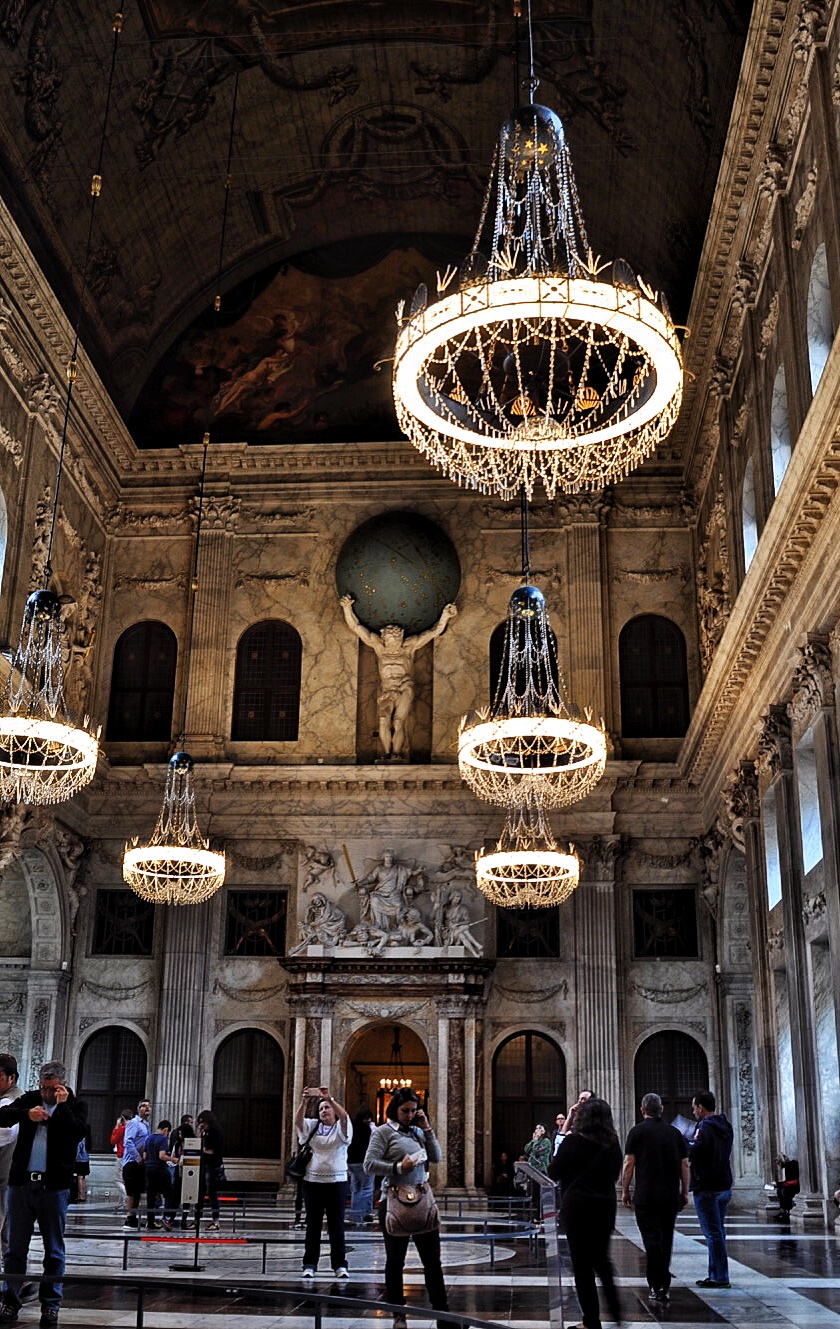 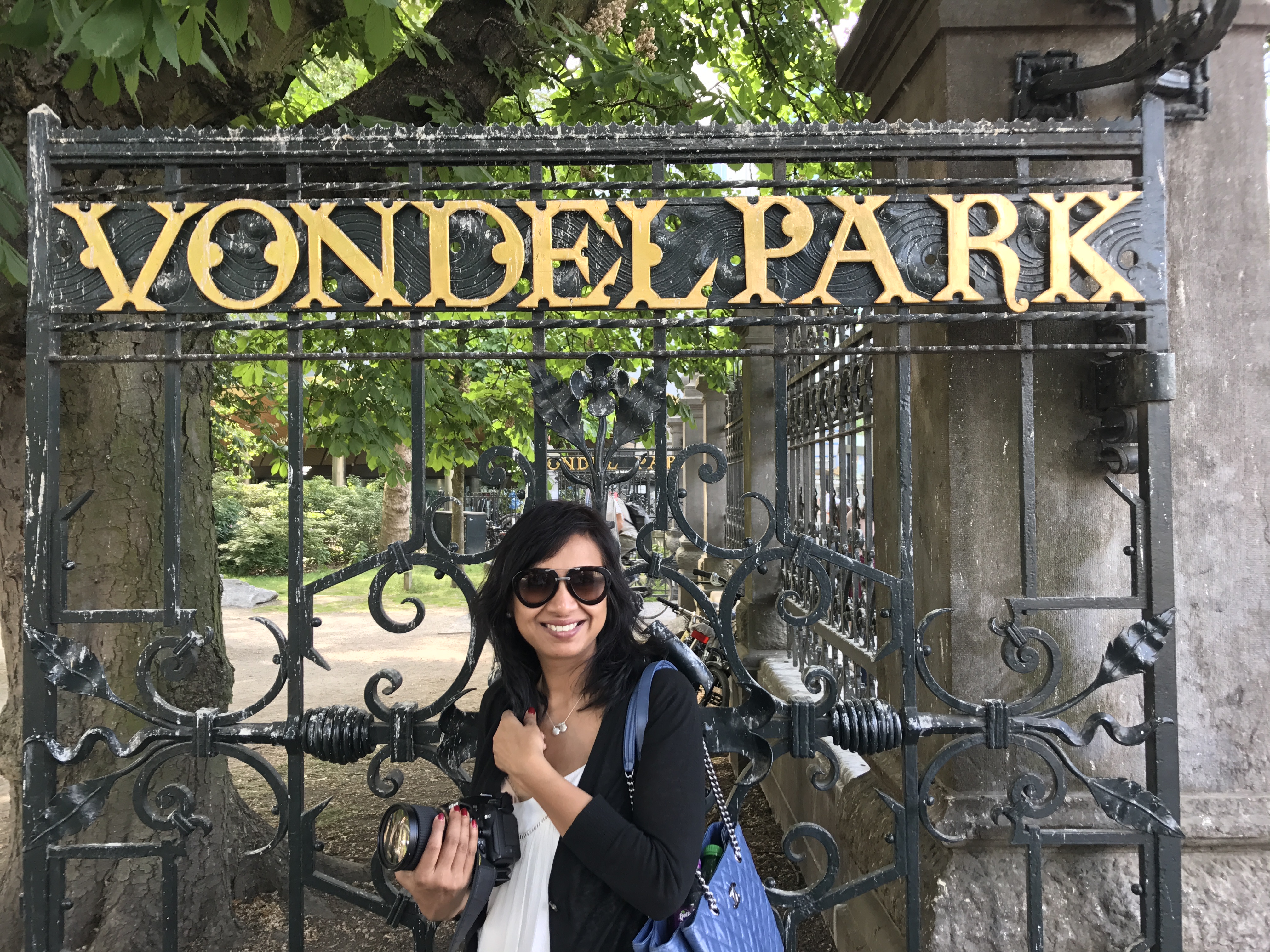 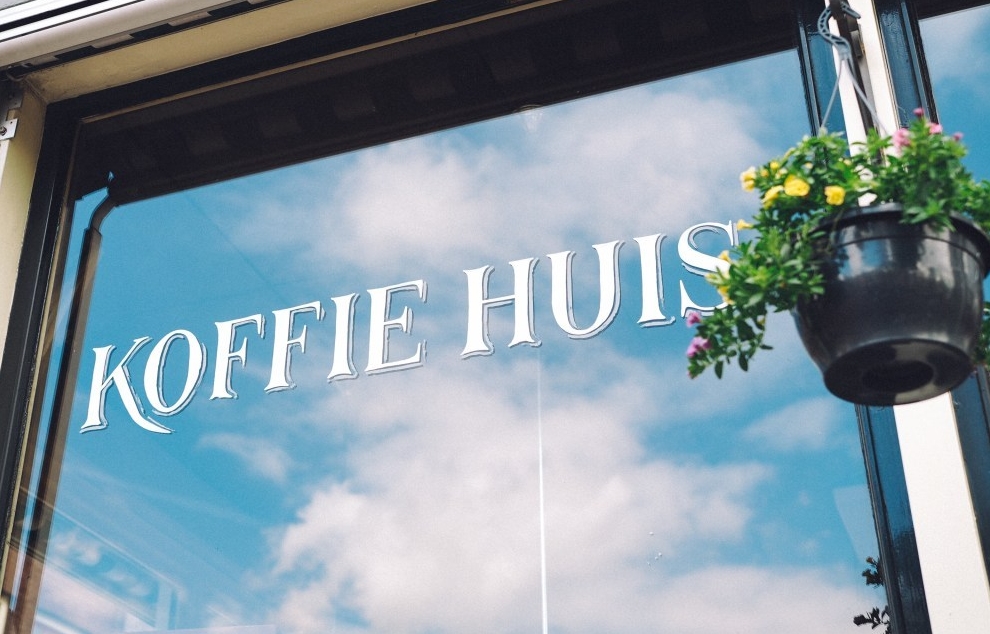 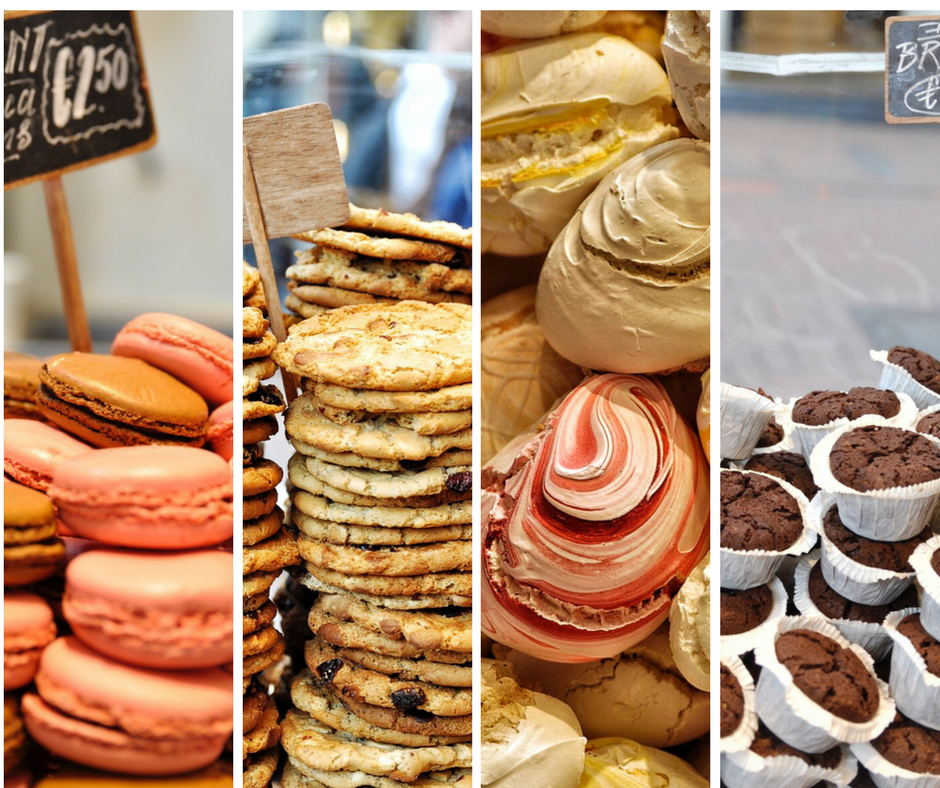 The coffee and desserts! Anyone?? There is an abundance of patisseries and café’s, restaurants alongside the canal. For me, there is nothing better than to sit and enjoy delicious pastries, drink coffee and people watch. Oh, You must try the pancakes and waffles and the almond cookies. Another thing I particularly loved was the cafe and dessert places dotted all over the city. 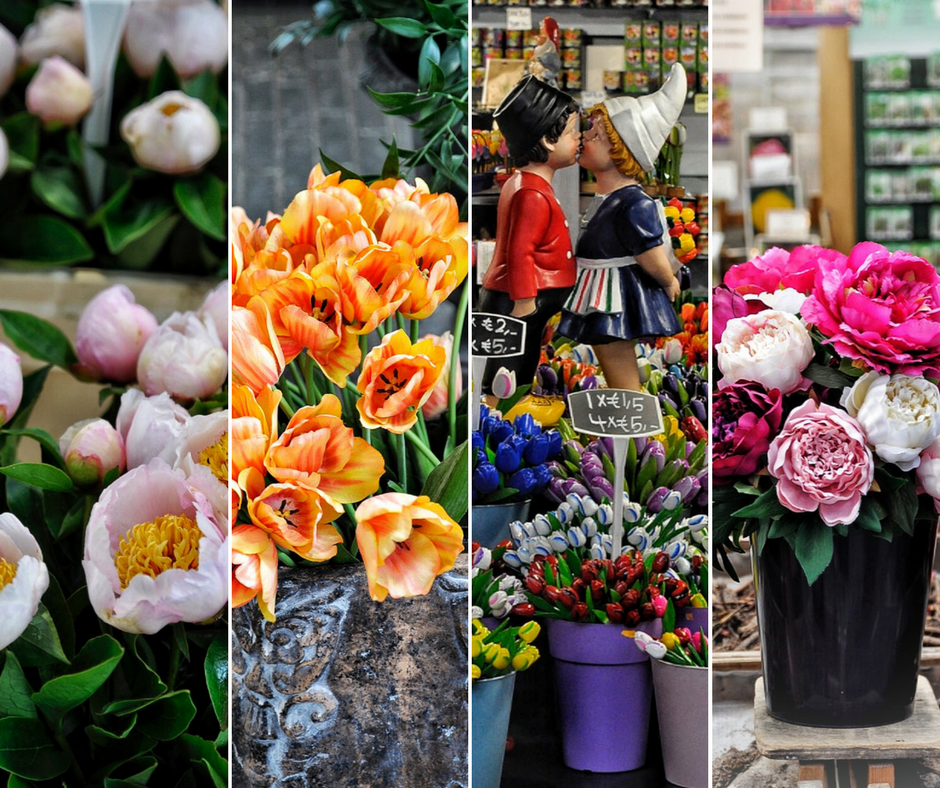 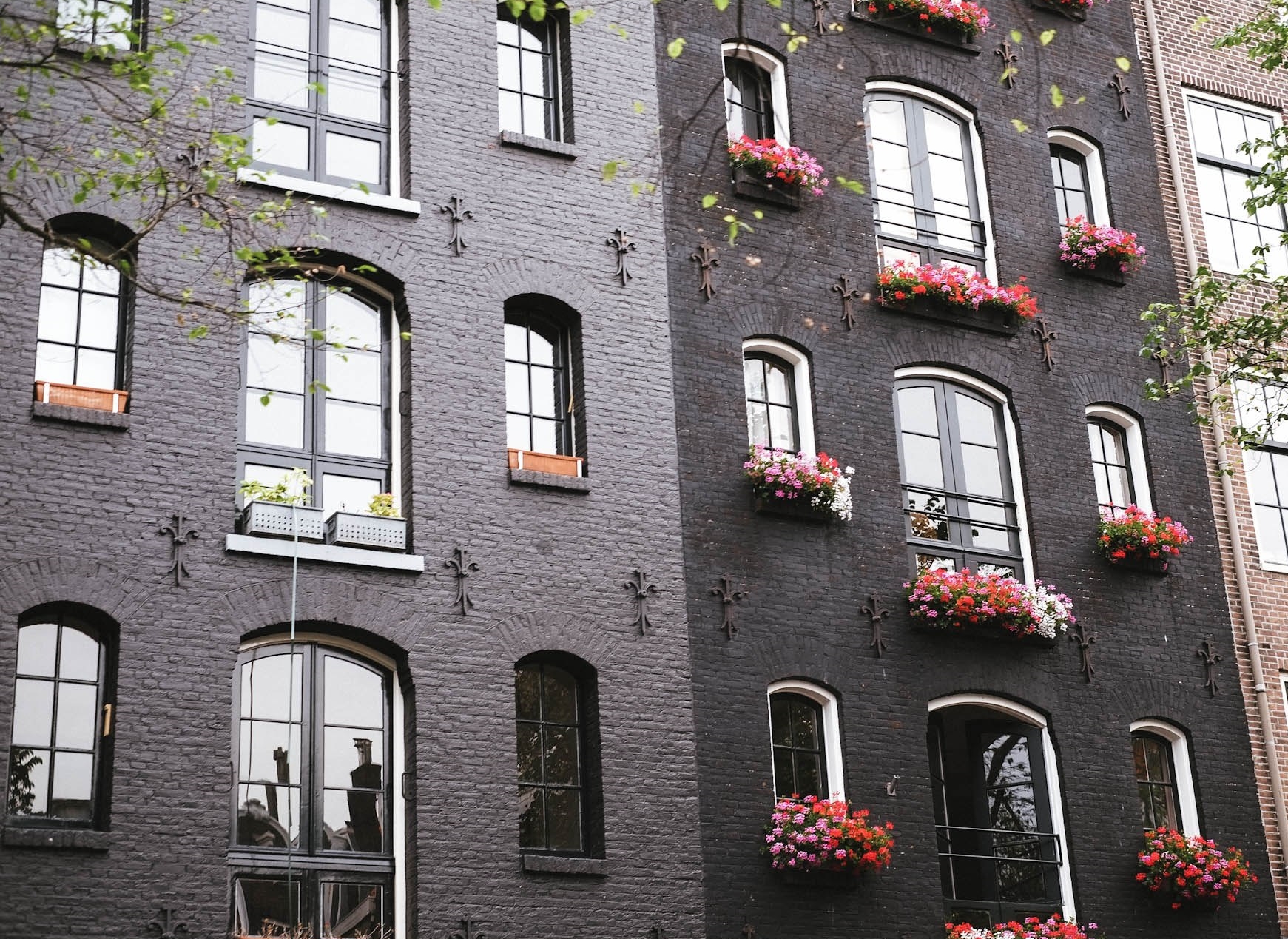 The Bloemenmarkt is the world’s only floating flower market. Founded in 1862.., It includes 15 florists and garden shops as well as a range of souvenir gifts. 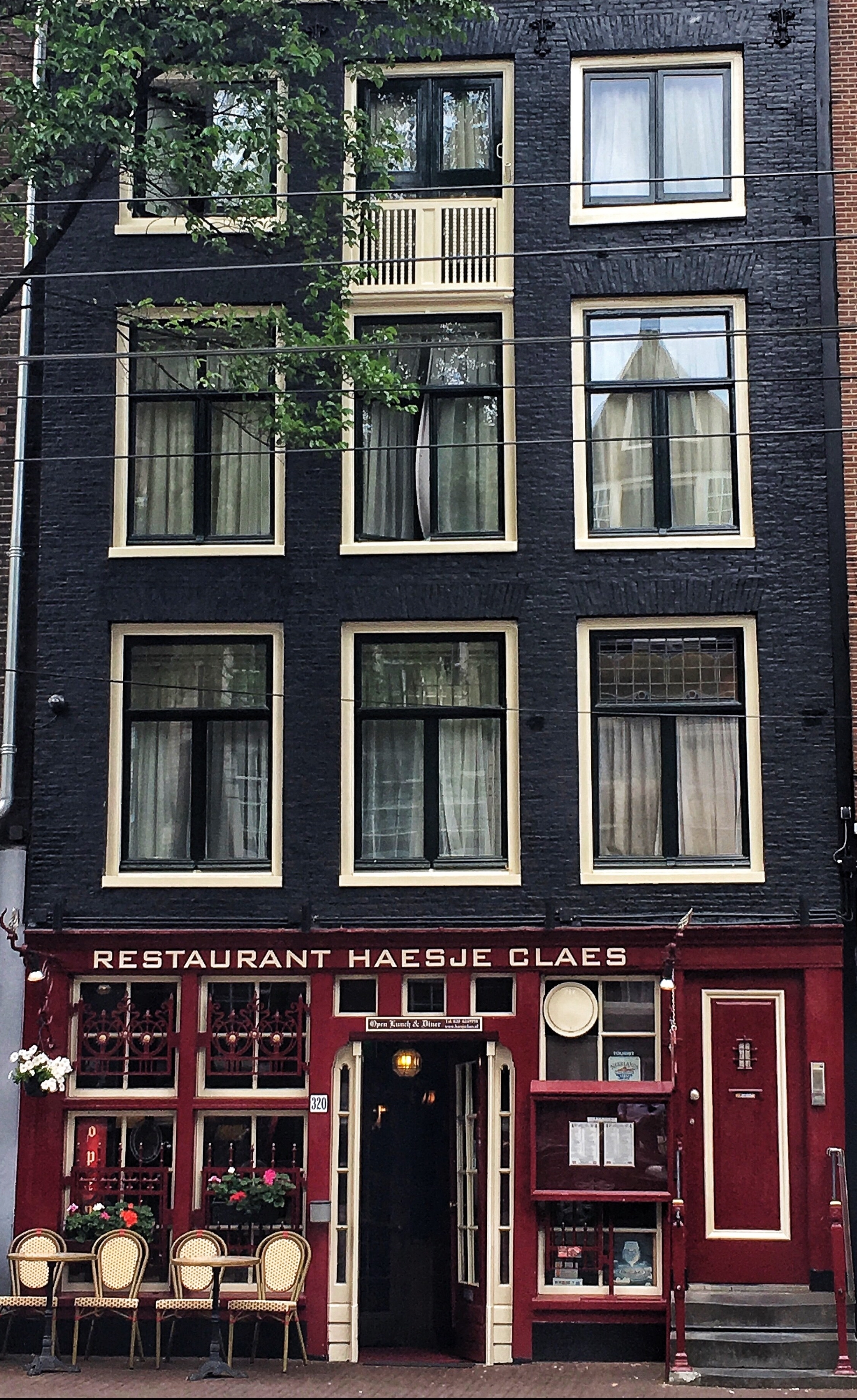 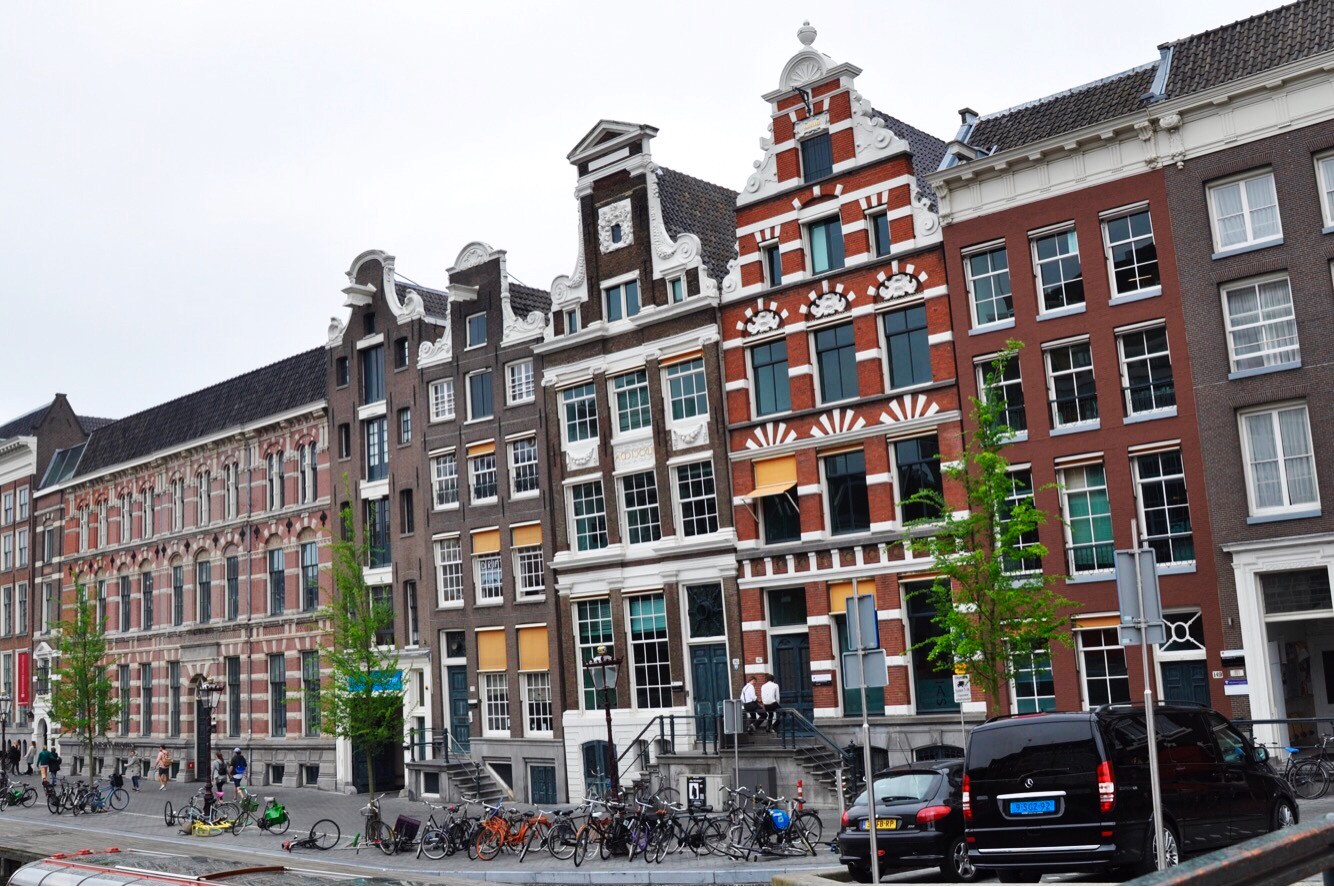 If you are an Amsterdam virgin like I was, who doesn’t know what to expect from the city considering its reputations on drugs and sex.., just delve right into it. There is so much to see and do in Amsterdam that I would recommend planning your time well, so as to make the most of every moment.

Lastly, If you are visiting Amsterdam for the first time.., here are the must-do’s

If you are time constrained, you can skip 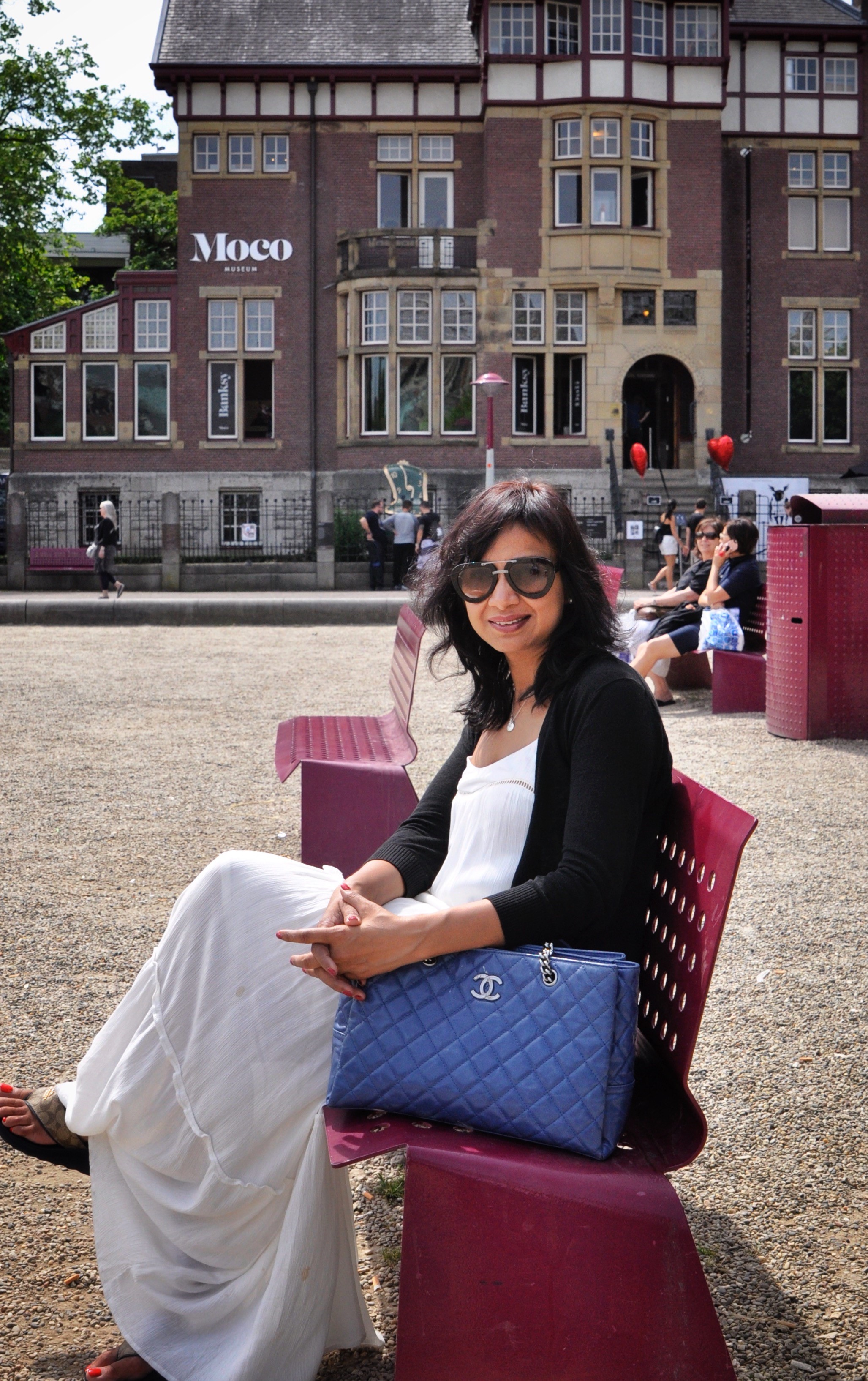 Coming up next – Netherlands (Part-2)