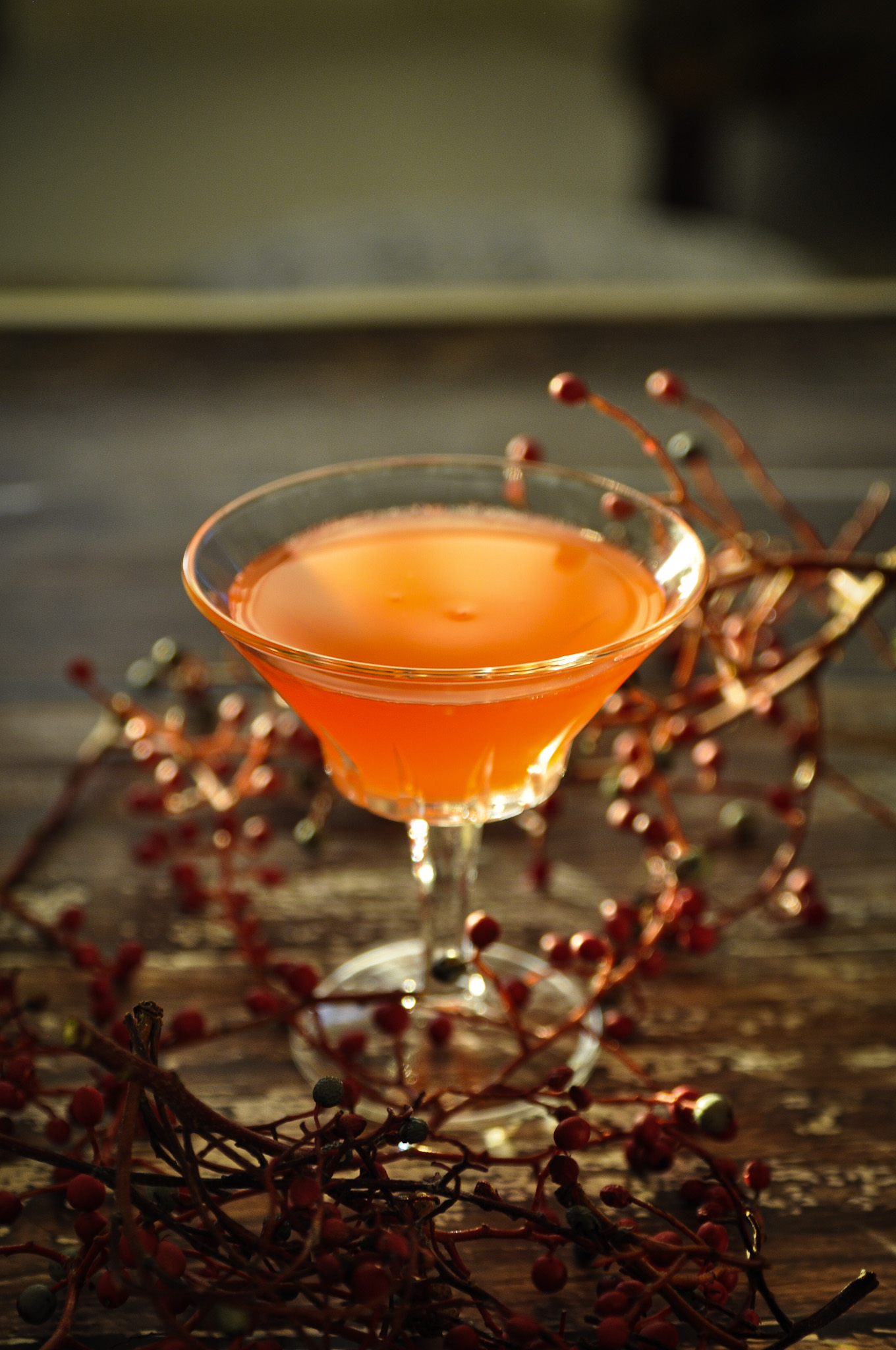 This bourbon Amaro Aperol based Paper Plane cocktail is a must try! The taste varies from sweet and tangy, with a perfect balance between Bourbon, Aperol and Amaro. Even for non-whiskey drinkers, this is THE interesting, complex, deliciously yummy drink to celebrate with at your holiday parties.

The Paper Plane Cocktail is a strong cocktail. It has to be right – it got all those strong liquor and rightly named bourbon Amaro Aperol cocktail. At the same time, I find it so deliciously addictive which can be a little dangerous 😛 This cocktail has three alcoholic liquors in equal amounts. 🙂 But the thig is even if you aren’t a whiskey/bourbon drinker, it would still get you hooked. It did to me.

I love mixing cocktails and serving them in cute vintage glasses. I love the way they look (guilty as charged – I’m all in for the aesthetics). Honestly I love making cocktails more than drinking them. There is nothing like, crafting a cocktail for a friend and handing over the glass to them. Ah! seeing their faces light up in anticipation is – priceless.

WHY THIS BOURBON COCKTAIL IS CALLED PAPER PLANE

The Paper Plane is an IBA official cocktail (Trust me, I had to look it up. Had no clue what an IBA is. :P). Apparently, Paper Plane cocktail is named after the M.I.A track “Paper Planes,”. This delicious bourbon-amaro-aperol cocktail was developed in 2008 for the Violet Hour bar in Chicago. (Notes to self – will check out this bar when I’m in Chicago next).

Trust me when I say this, when I tried this cocktail at a friend’s the first time, my first thought was that it tastes so much like The Last Word, which is also an equal-parts-ingredients based drink. In fact I made the Last Word cocktail so many times last year for my husband and friends. I wish I had a post written up on that so that I could link it here. 🙁

This Paper Plane cocktail is made with equal parts of Bourbon, Amaro and Aperol striking a harmony between bitter, sour and herbal notes.

SO, WHAT IS AMARO

What Kind of Liquor is Amaro Nonino? – Amaro Nanio liquor was invented in 1992 by a distiller named Antonio Nonino in Friuli, Italy. It’s unique because it’s made using grappa, infusing it with herbs, fruits and botanicals.

What does Amaro Nonino liquor tastes like? – The bittersweet liqueur has flavor notes of orange, honey, vanilla, licorice, allspice, mango, pepper, and cocoa. It’s got a very unique flavor rofile which can be an acquired taste for many.

Though, I haven’t tried any other Amaro Nonino based cocktails except for Paper Plane, but I strongly feel that, if you like this liquor, then you MUST try this Paper Plane cocktail recipe. I personally feel Bourbon and Amaro match very well.

AND, WHAT IS APEROL LIQUOR

So, what is Aperol Liquor? – It is a Italian liqueur that’s an aperitif: a liquor designed for sipping before a meal. It’s considered an Italian amaro or bitter (amaro means “little bitter”), but it’s the sweetest in the family. It was invented in Padua, Italy in 1919 by brothers Luigi and Silvio Barbieri.

What does Aperol taste like? – Aperol has a complex orange taste. Its a sibling of Campari, but Aperol tastes sweeter because of bitter orange, gentian and cinchona flower.

What other cocktails can be made with Aperol? – Aperol and Gin go really well in cocktails. In fact there are so many cocktails out there that can be made using Aperol like Aperol Spritz which is a very popular cocktail.

HOW TO MAKE A PAPER PLANE COCKTAIL

How about some other whiskey based recipe?

or, even a Chocolate Whiskey Cake 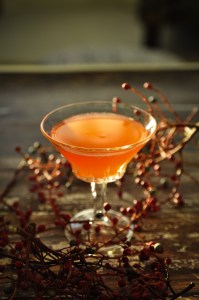 MyYellowApron
This bourbon Amaro Aperol-based Paper Plane cocktail is a must-try! The taste varies from sweet and tangy, with a perfect balance between Bourbon, Aperol, and Amaro. Even for non-whiskey drinkers, this is THE interesting, complex, deliciously yummy drink to celebrate with at your holiday parties.
5 from 1 vote
Print Recipe Pin Recipe
Prep Time 5 mins
Cook Time 5 mins
Course Drinks
Cuisine World
Servings 2

Keyword Amaro, Aperol, Bourbon, Cocktails, Paper Plane cocktail
Tried this recipe?Let us know how it was!